Market on the Square 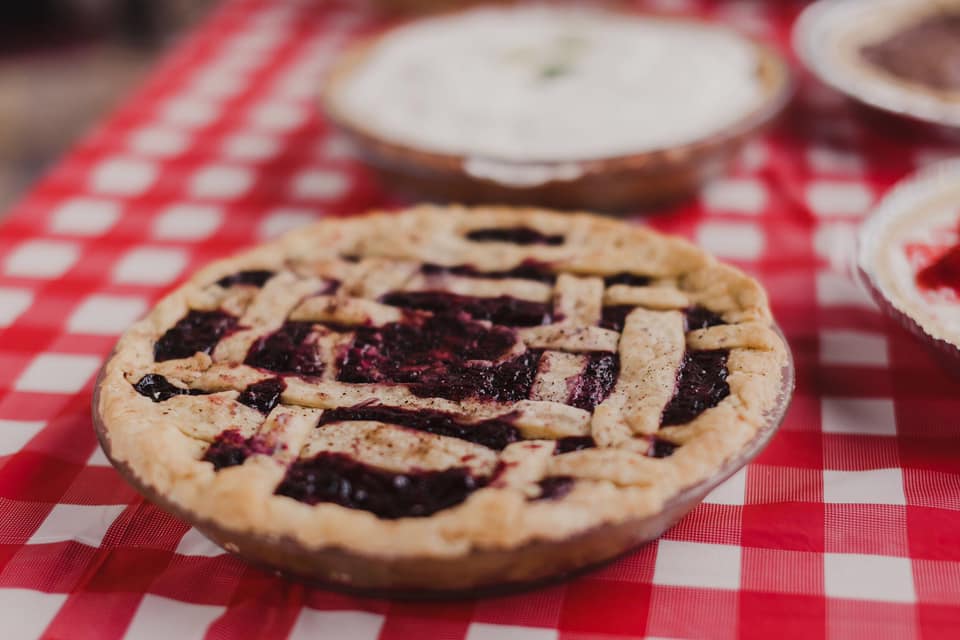 Find your handful of happiness at Market on the Square! The 2019 season kicks off May 18 and will run through mid September every Tuesday, Thursday, and Saturday from 7 a.m. to noon. Join us all season long at Telegraph Park right on the Square for homemade goodness, heartfelt handicrafts, live music, and of course fabulous contests and crafts! A variety of children’s $1 crafts will be presented by the Main Street Program at Market on the Square each second Saturday of the month from 9 a.m. to 11 a.m. In addition to the crafts, Main Street Program hosts a homemade pie and cookie contest to find the best bakers in all of Marshall, Texas! There is no cost to enter your delicious dish. Connect with us on Facebook through the Market on the Square Facebook page for exact dates, details and more information or call the Main Street office at 903-702-7777. 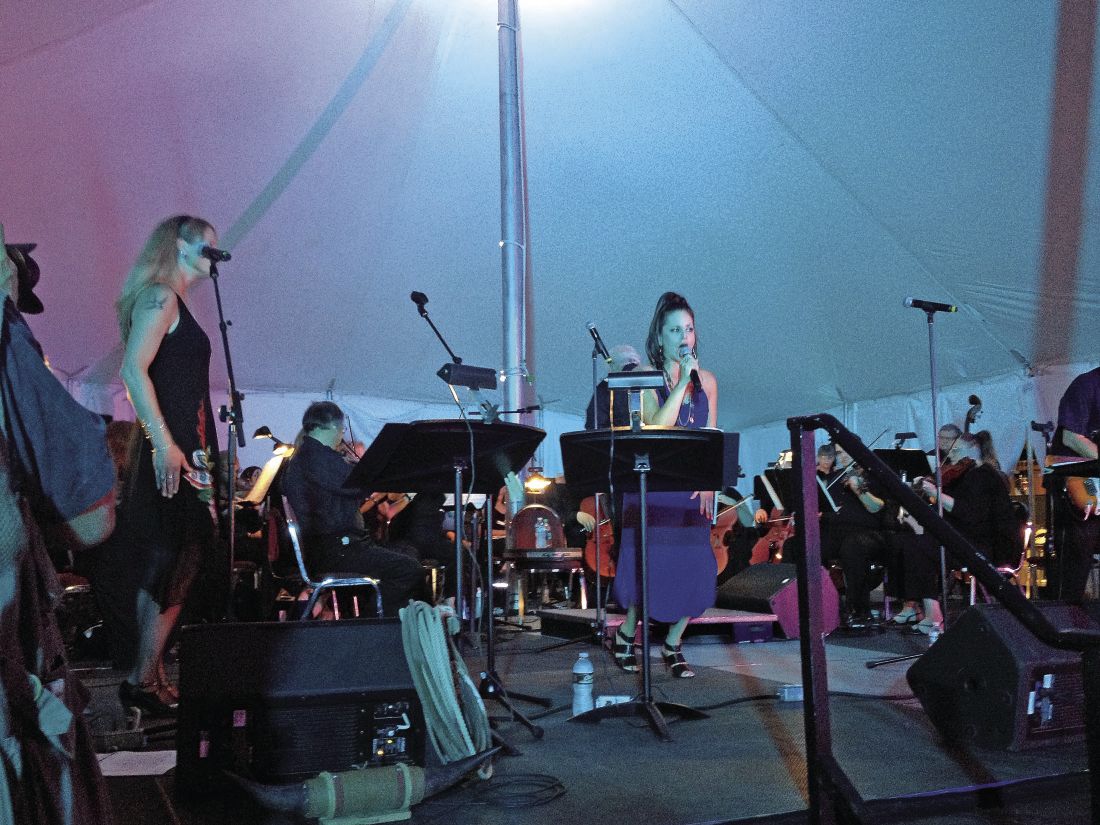 Immerse yourself in a 4 day musical expression while surrounded by the charm and beauty of historical downtown Marshall. Jeans ‘N Classics, held each September, showcases the diversity of center stage music that makes this town so unique. The festival is a partnership product of the Marshall Regional Arts Council and the Marshall Symphony Orchestra. 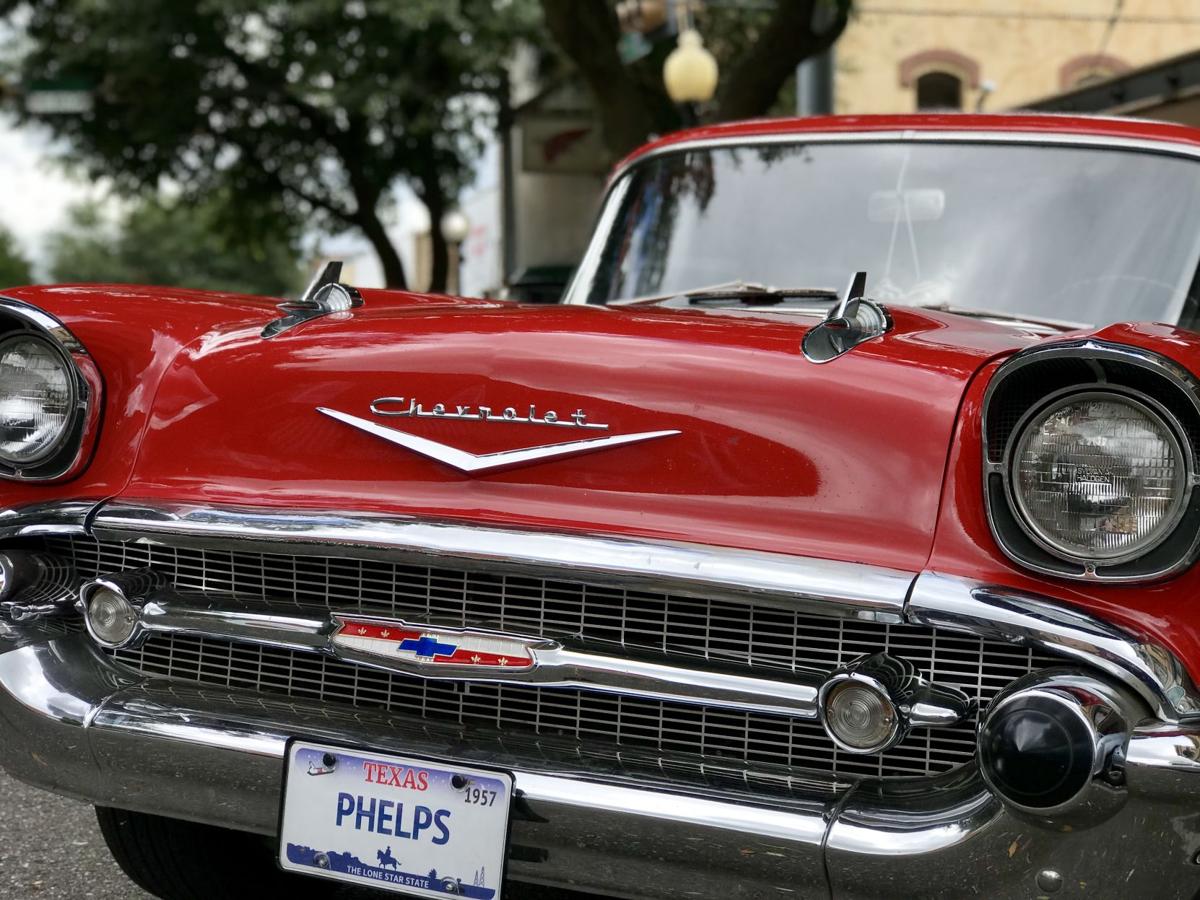 2019 marks the inaugural season of Twilight Tunes on Telegraph Park. Second Saturday is a long honored downtown tradition running from March- November (excluding October) and this concert series will align with the Second Saturday events & Rusty Lug Nutz car show by showcasing regional and state bands, performers and singer-songwriters. Merchants and eateries are open with extended hours. Be sure to bring a lawn chair and your dancing shoes. 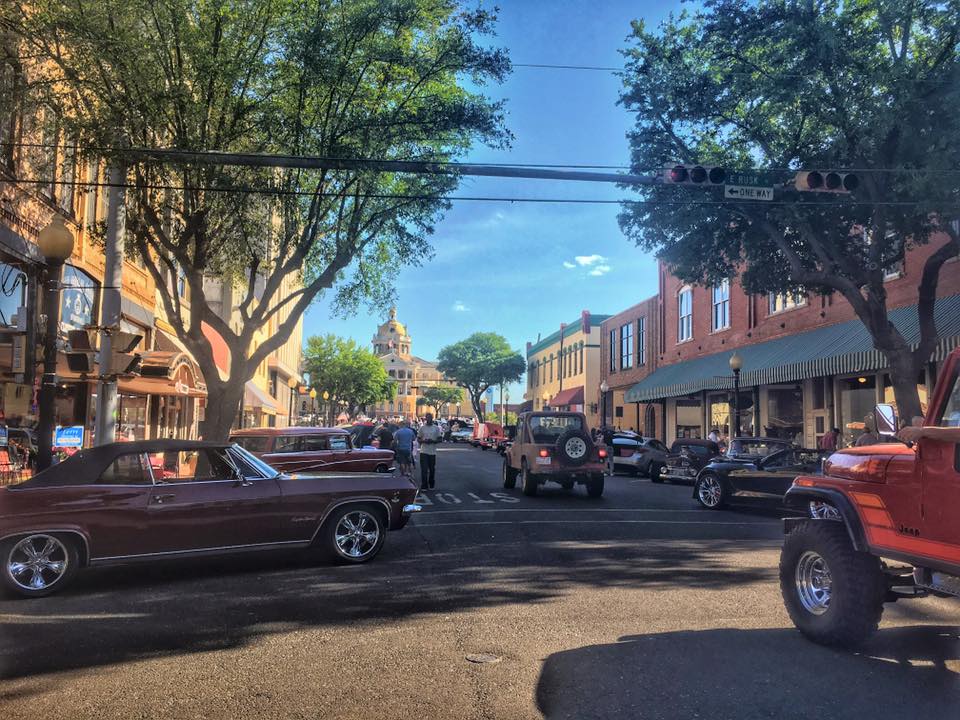 From March to November, the second Saturday of each month is extra special in downtown Marshall. The event combines food, shopping, art, musical entertainment and classic cars. Shopping begins at 9 am when vendors open for business along N Washington Ave. Second Saturday features an ever-changing array of merchandise and Marshalls downtown shops and resturants offer food and dring throughout the day as well as unique gift and home furnishings, antiques, linens and fashion clothing and accessories. The Rusty Lug Nutz car club hosts the car show and cruise night beginning at 5 pm. Musical entertainment kicks off at 7 pm with Twilight Tunes in Telegraph Park. Call the Marshall Visitors Center for more information. 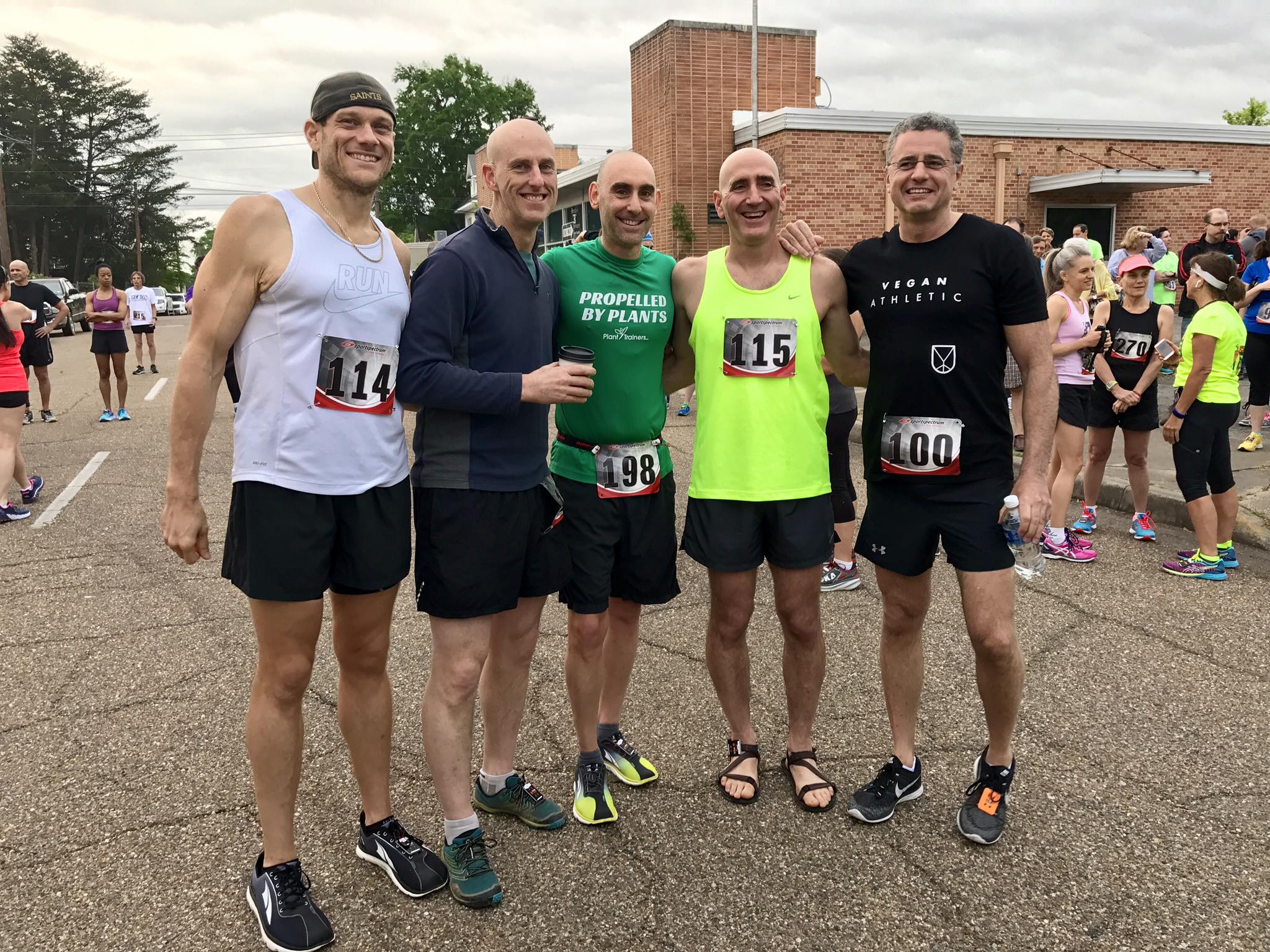 Join Health Fest in historic downtown Marshall, Texas and be inspired by world-renowned speakers, champion athletes, and top chefs. Meet best selling authors and have a book signed on your way to a vegan wine tasting. Gain inspiration from an impressive collection of the world’s most transformative speakers, athletes, and best-selling authors. Learn to make delicious new recipes at celebrity chef led cooking demos. Sample gourmet vegan cheeses and try new, healthy foods and products. The weekend also features a wide variety of optional fitness activities, including yoga, Zumba and a 5k/10k race. 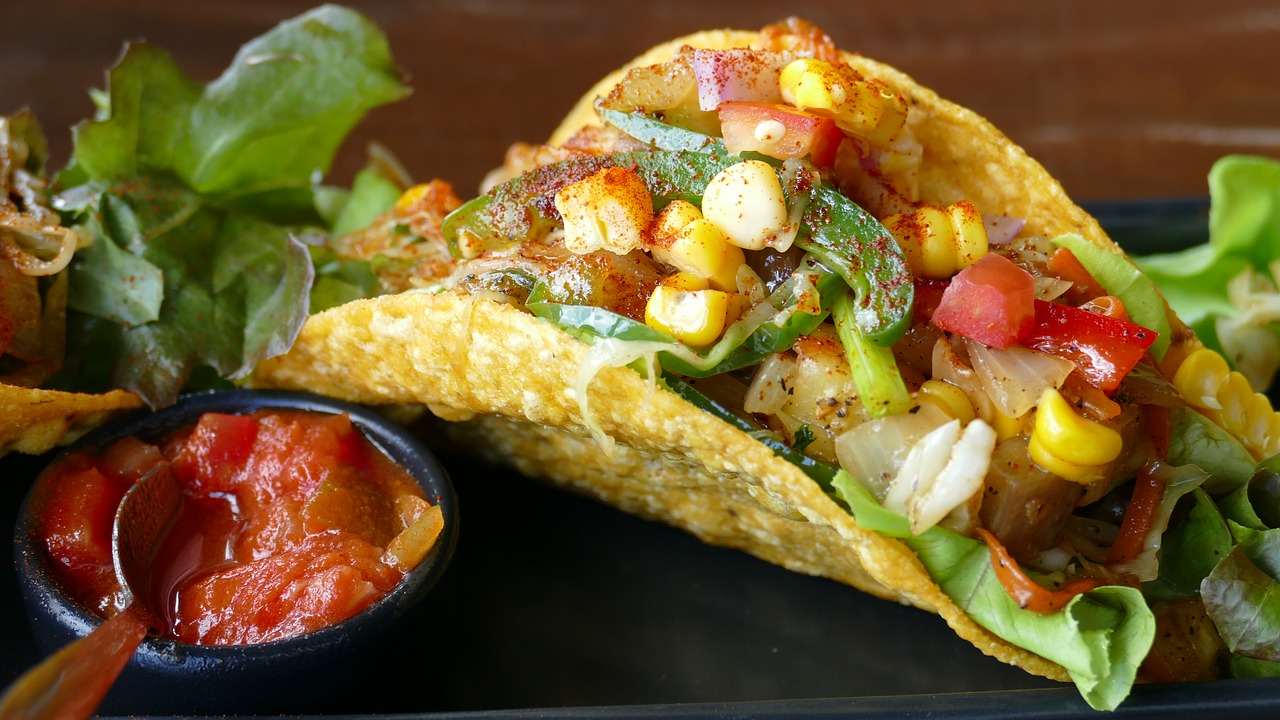 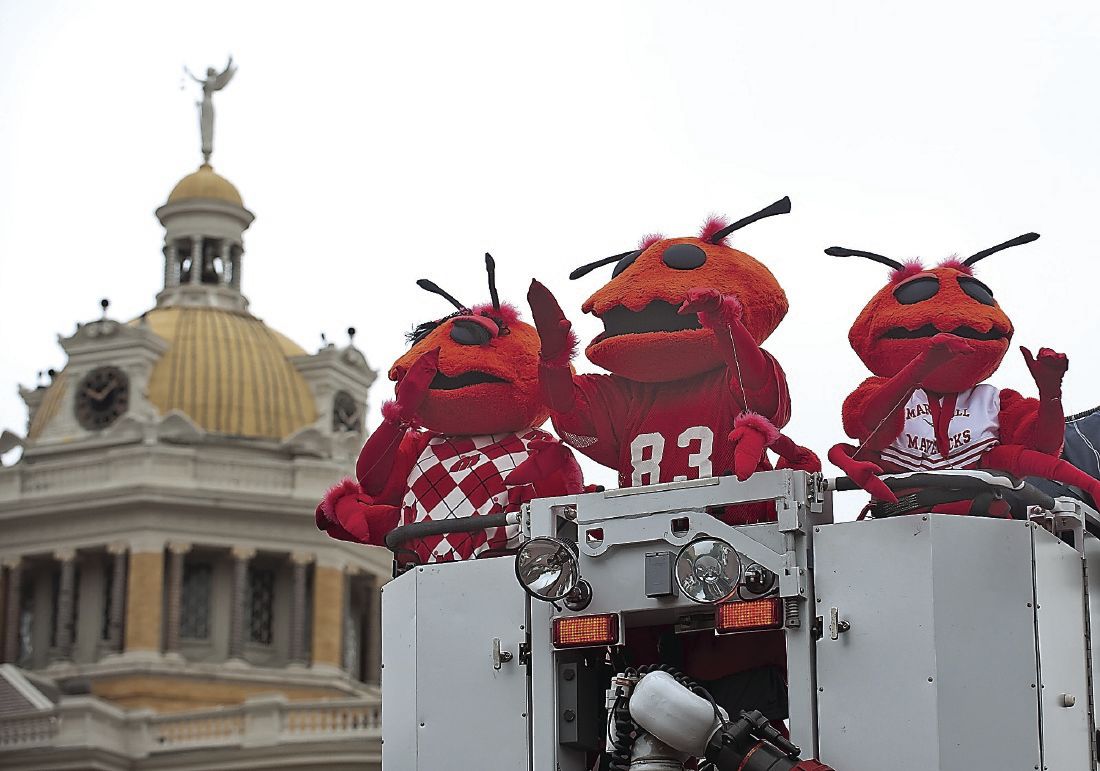 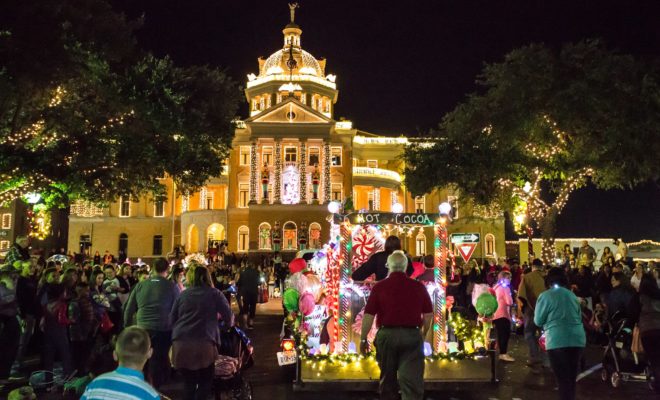 Thousands of white lights will illuminate the 1901 Harrision County Courthouse and downtown Marshall during Wonderland of lights 33rd year this holiday season. Following tradition, attendees will be able to enjoy carriage rides, train rides, carousel rides as well as going for a spin on the outdoor ice skaing rink. A true treasure, Santa’s Village, is a collection of tiny homes that will be open throughout the course of the festival and will run until December 23rd, when Santa heads back to the North Poll. Children of all ages will delight in building their very own toy train, decorating a cookie in the North Poll Bakery and of course visiting the the big man himself! Each weekend will feature a special Saturday event including Wassail Walk, the Jingle Bell Run, Lighted Christmas Parade, Outdoor Christmas Market, Wonderland of Sites historical tour and more. The festival kicks off with a lighting ceremony the Wednesday before Thanksgiving and will run Tuesday-Sunday until December 30th. For more information, contact the Main Street office or stop by the Visitors Center at 211 North Washington Ave. 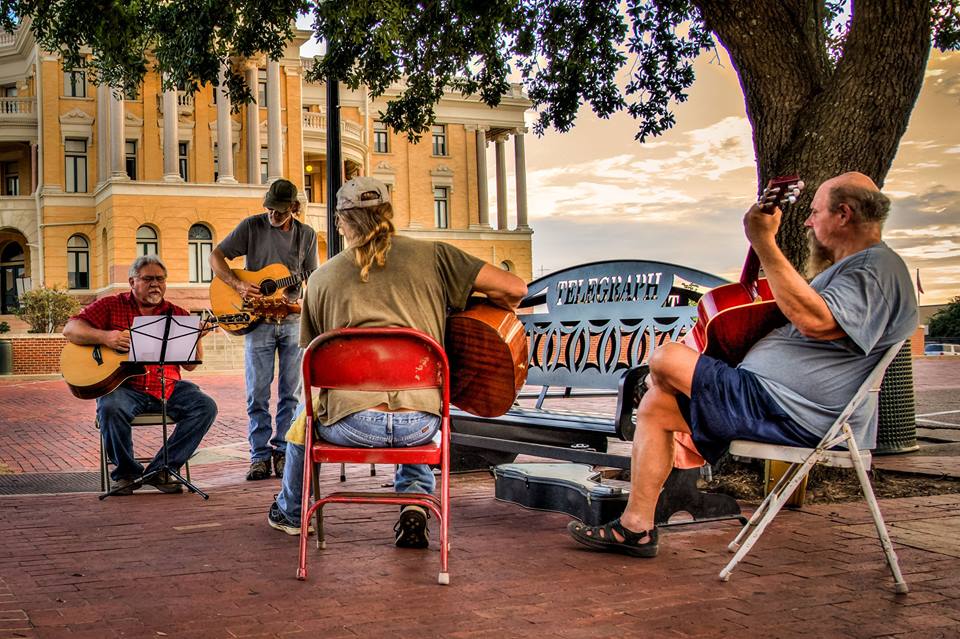 A group of locals who gather weekly at Telegraph Park in downtown to have a musical conversation. The music typically begins about 6 pm each Monday night. 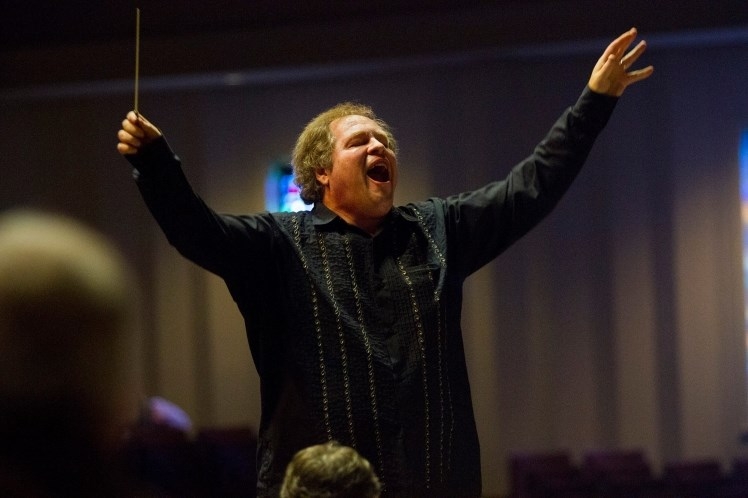 The Marshall Symphony has entertained East Texas audiences for more than half-a century. Conducted by Kermit Poling, the orchestra holds classical and pop performances at the Marshall Convention Center and the Ornelas Spiritual Life Center on the ETBU campus as well as other venues throughout the Marshall area.